Debt Rock Bottom: Where to turn for help

Debt rock bottom: Where do you turn for help?

When you’re in debt, are you one of four-in-10 Canadians who don’t know where to turn for help?  A new national survey by Credit Counselling Canada paints a picture of confusion. Many consumers don’t know where they can turn to for help if they hit debt rock bottom. The study addresses consumer sentiment on issues ranging from a lack of ethics, transparency and accessibility to trusted debt-help resources across the country.

The Got Debt? Poll, an Angus Reid survey of 1,510 Canadians, reveals that while Canadians can identify and agree on the warning signs, nearly four-in-10 (37%) would have no idea where to turn when facing it themselves.

The warning signs of debt struggles

There is overwhelming agreement that before hitting “debt rock bottom”, a series of warning signs may present themselves as a caution of further trouble. Across the board, nine-in-10 Canadians agreed that the following situations signified a person’s struggles with debt:

Read more about the new study.

With Tax Clinics here to help, tax season doesn’t have to be a daunting time of year. Here are 6 action items to make your filing easier this tax season. 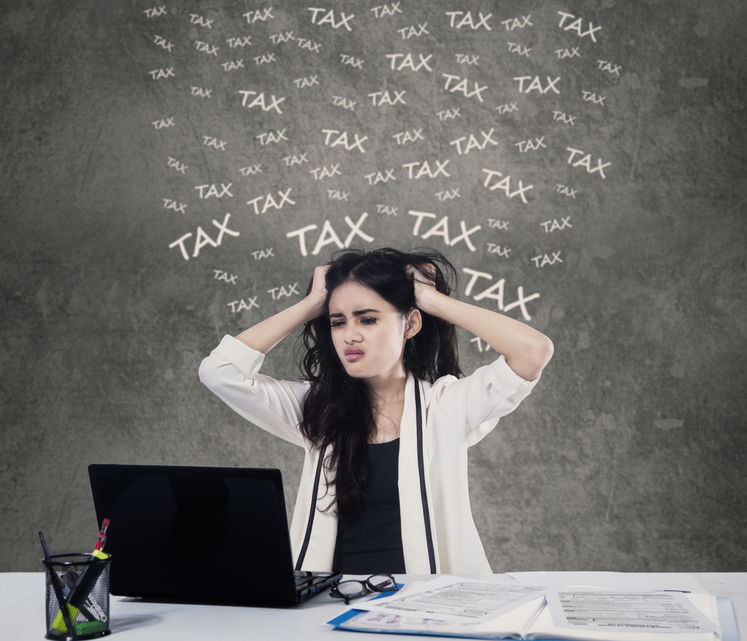 Take the stress out of tax filing this year, with the help of our non-profit counsellors. With our sure-fire tips and expert counselling you can avoid errors that spill over into tax returns! 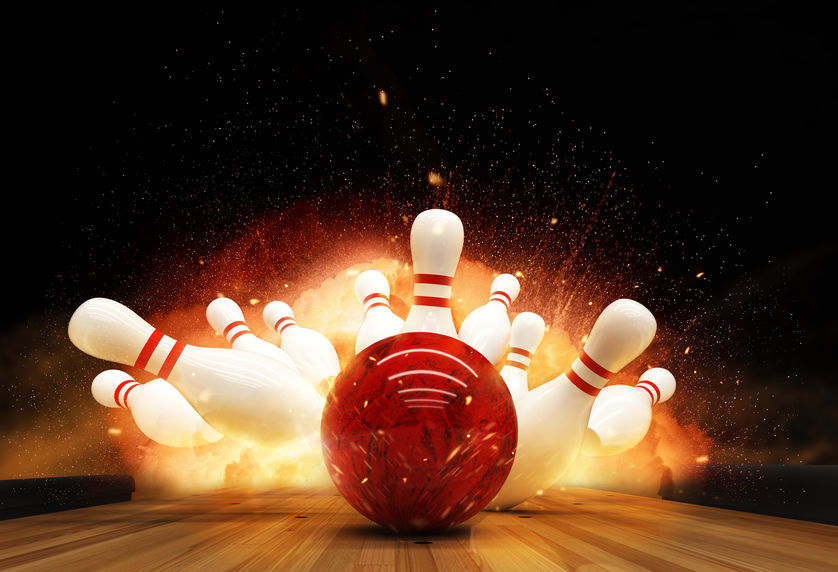 If you are struggling financially, you may be eligible for Taxpayer Relief Provisions. @Creditcc’s accredited non-profit counsellors can help point you in the right direction. 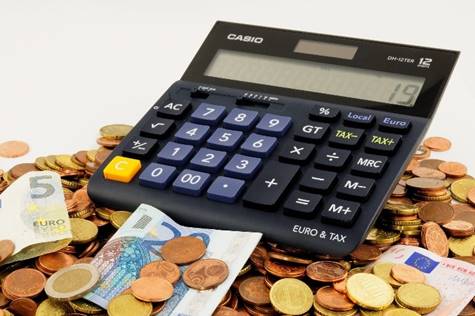 Make 2021 your Best Year Ever! Speak with one of our caring non-profit credit counsellors and get a fresh start on dealing debt this year. They're here to help so you don’t have to do it alone. 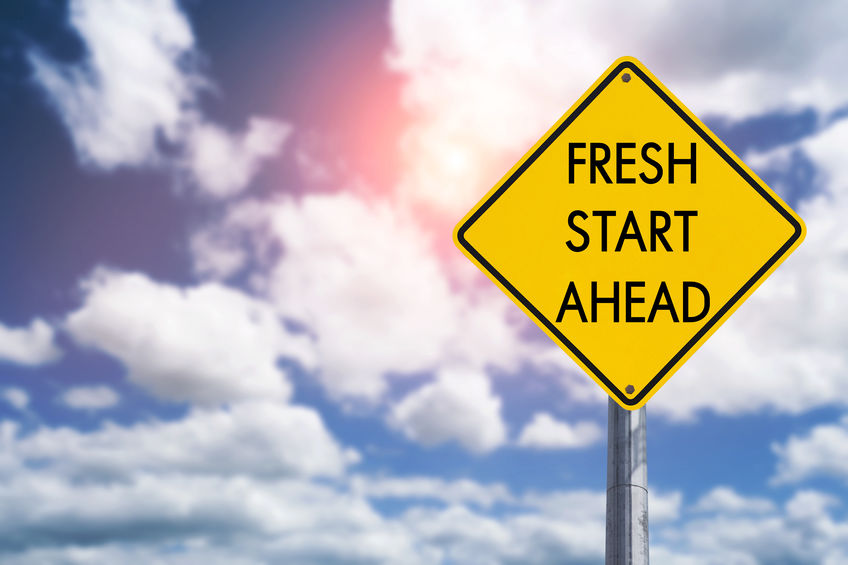 Do you need to pay back CERB? If you are not sure about meeting the eligibility requirements, or need help assessing your debt repayment options, speak to one of our non-profit counsellors who can assist you. 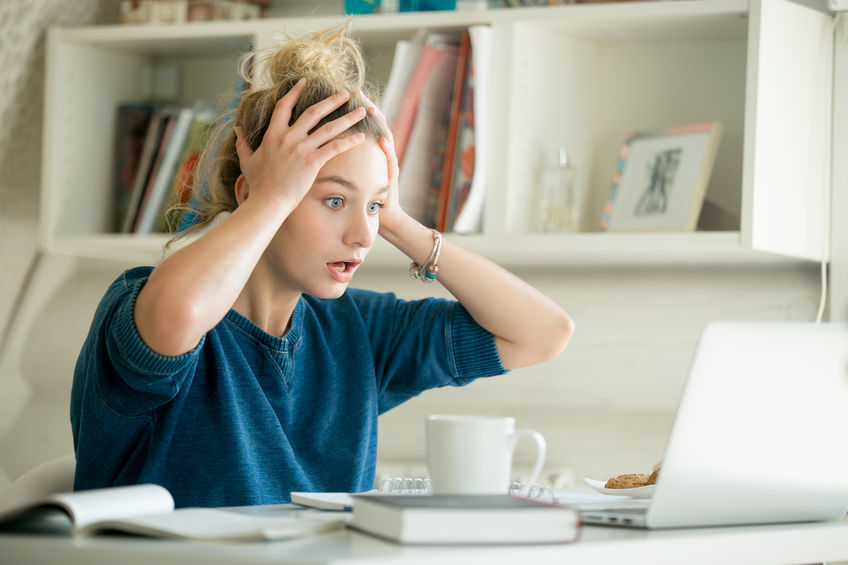 What could you do differently this year to get your finances back on track? Something to think about!

Speak to one of our non-profit counsellors to make your financial dreams a reality! 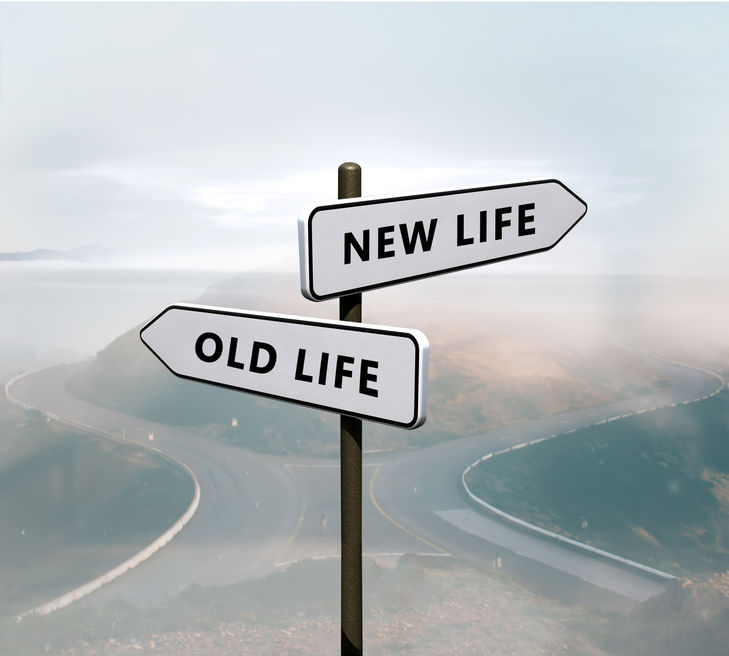 1
3
FIND A COUNSELLOR NEAR YOU: Locate